It’s been five years since I cried at work, and today I cried again.

Teaching. It was my first term of my first year. Driving home, disappointed in my self, unsure of my abilities and achievements, I pulled over. Tears were running down my face. A well seemed to open on my chest. My breathing increased. “F***,” I screamed. “F***, f***, f***. What a d*** head!”

I had yelled at my class. Not in a targeted way that some may argue is necessary in certain situations, but in response to being pushed a little too far. I had yelled in response to feeling that I wasn’t helping these kids. The yelling was indiscriminate. For some students it would have seemed personal. The strategies and constant reorientating of my thoughts about how I could teach better had only seemed only to produce little blips of hope that learning was happening. Floundering and flailing. That was perhaps the best way to describe my time in term 1. And it all became too much.

I thought I had lost a class, but children are caring and forgiving. Many students were upset with me for weeks, months for some. In response, I worked hard to be respectful, to do my job the way that a professional should. I tried to think about helping them rather than about my own ego and what I wanted to achieve. I thought about leaving the profession some days. I walked and jogged, thought about my future, thought about whether I could handle it. The pain of self-disappointment hung with me, and the day-to-day in the classrooms was not a simple story of continual improvement. Class was tough sometimes – very tough. My ego was bruised with the knowledge that I didn’t have most of the answers, and the bruises didn’t seem to heal. I plodded on, sometimes quite excited, sometimes with angst. Yes, things improved on the whole, but not in the dream-like way in which one turns a class around. 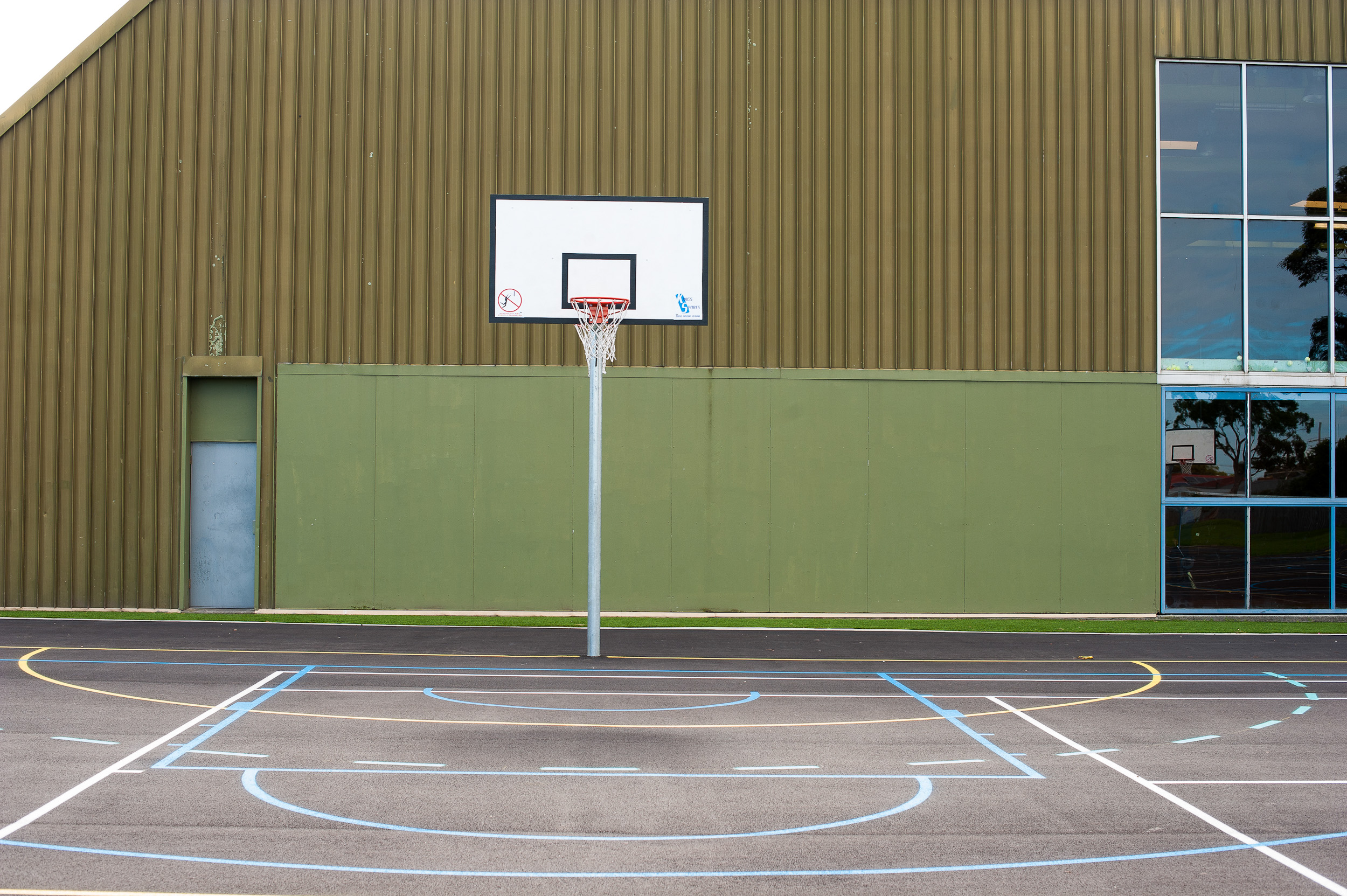 That was my first year of teaching.

Five years later, I work in a boarding school with several Aboriginal students from remote regions experiencing educational disadvantage. And five years later, I shed some tears for the first time since I dropped the ball in that first term.

The tension on a student had been building for weeks. His shoulders were drooped, his eyes puffy and tired, his head increasingly lowered as he went about his business. I had raised so many positive things with him throughout the year, and these were easy to find: his academic progress was very strong, he carried himself with confidence, and he was popular with teachers and students. Yet, for all the positive chats and initiatives I worked on with him, there was an undeniable tension that he carried. And my positivity and focus on his bright future didn’t always resonate with him in the way I thought it would.

In the boarding house one evening I had pushed him to talk with me after he was struggling to engage with other staff. “F*** off”, he yelled before throwing a chair at a wall and storming off to his room. I followed him to check that nothing more serious would occur and gave him time to cool off. I stood in the doorway to his room, after forcing the door open which was pushed shut with his mattress.

“I don’t need anyone, I don’t need you to help me. There’s plenty of other kids you can help.” He was seated on his table, breathing deeply, almost gasping for breath. Tears were running down his face.

I left him alone and had staff monitor him. Staff said at the end of the night he’d tidied up his room, had a snack and gone to sleep.

Did I do the right thing? I was thinking about it all evening. Swearing? I’d made a conscious choice to do it. Perhaps unnecessary? Perhaps a way to bond? It’s hard to tell. And I still don’t know the answer.

The next day I caught up with the student outside of his locker. I asked him how he was feeling, and said I was sorry for swearing. Even though it was from the heart, it wasn’t necessary and as an adult I should know better. I stuck my hand out. He looked me in the eye and firmly shook my hand. “Sorry for swearing at you”, he said back.

I went home to enjoy my weekend. I was thinking about the issue. A friend of mine said that the student’s choice to look me in the eye was significant. A strong sign of respect. Tears started trickling down my face. I was touched, and yet there was so much to do and so much to learn. How could this student learn to manage his anger, to whom could this student turn to when facing issues, where would this genuinely bright student end up?

And that’s OK. I’ll keep trying. Keep reflecting. Keep learning. That’s the best I can do. And I’ll come to terms with it. Five years on I’m not losing my bundle or dismayed. I feel that I’m doing my job. And on an emotional and resilience level, I feel happier and better equipped to help.

Looking back over my five years, so short in the scheme of things, I’m so glad I’ve stuck with it. Maybe it’s just time and experience that’s needed to come to terms with things.

Geez, this is a good job some days.