A Tale of Two Teachers 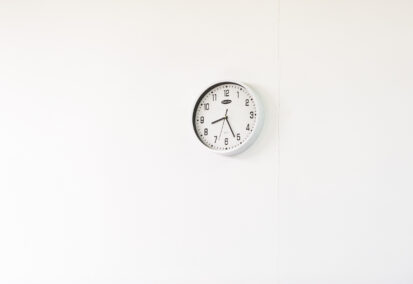 The romantic idealisation of teaching presents it as both the best and the worst of times. This isn’t just because all teachers are 19th century writers; it’s because of the emotional nature of the work.

The logic dictates that to teach a child, you must first develop a positive relationship with said child. They will then be more open to the experiences that you attempt to bestow upon them. This is a gratifying, yet tiring form of emotional equilibrium.

Except there’s one problem with this model; it’s not in equilibrium.

But you probably don’t need me to tell you that, because your local, round glasses-wearing, bearded barista is telling you (for the tenth time) to stop complaining and to just read Letters from a Stoic. And unless you’re living in the Cu Chi tunnels, you would have read the media reports about the crisis in teacher wellbeing, correlated with the increased responsibilities and accountability attached to the teaching profession. And if the problems are as deeply rooted, systematic and political as the NAPLAN monster, then the light at the end of the tunnel may only be flickering.

Or is the light, in fact, far brighter than what we see?

At some point in my first year in teaching, I fell into the archetypal, vicious cycle of a struggling teacher:

It seemed that the highly challenging behaviour of a minority of students in my Year 7 Maths class had spread to almost all of their peers. I would walk into the start of each lesson, feeling stressed and desperately hopeful, with a new strategy that would rapidly fall apart. Outside of the class, I became increasingly fixated and worried about this downward progression. I would take this in to each passing lesson, as the pattern persisted.

“Oh dear”, my friend (who is a disarmingly good barista) said, as I told him this over Belles Hot Chicken, through teary eyes (spice-induced, I swear). Thankfully, not being a useless friend, he went on to remark:

To which, after a bout of coughing, I nodded slowly in agreement. This was followed by:

I’m pretty sure it wasn’t just the hot spice that prompted my subsequent feelings of liberation.

To express my friend more generally:

Almost all of the negative emotions and thoughts we experience have nothing to do with what is happening to us right now.

Any emotion or thought does not last very long.

In other words, if we pay attention to the present moment, we can free ourselves of much of our suffering. This is a fundamental principle of mindfulness. While often incorrectly perceived as spiritually complex and esoteric, mindfulness – in spite of the significant practice required – is shockingly simple: Mindfulness is just paying attention. 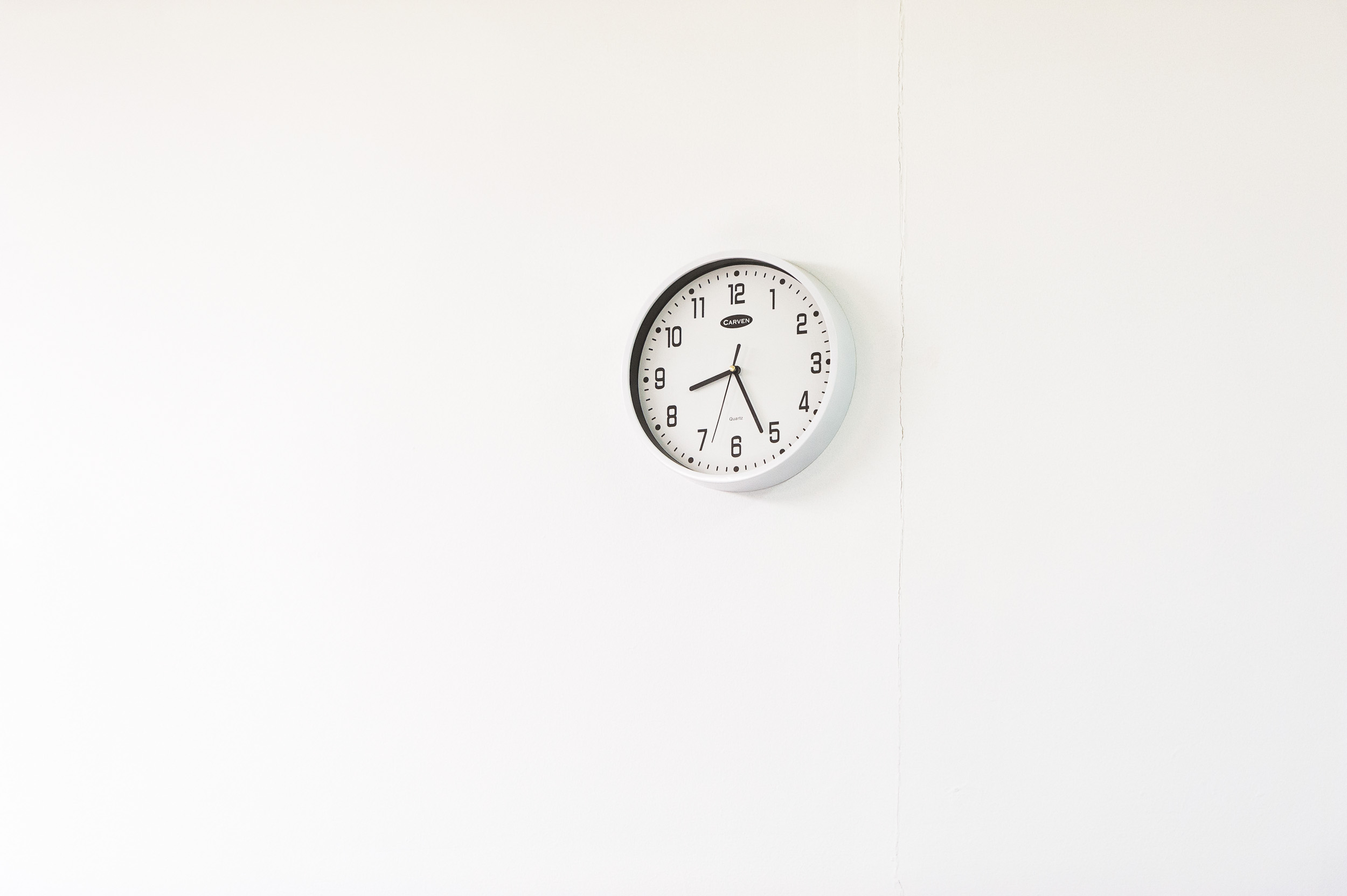 While practising mindfulness, my stream of conciousness, upon entering that Year 7 maths class, looked something like this:

I feel the floor pressing up against my feet and the force of the air-conditioning against my hands. The class is standing in two straightish lines and is talking loudly. Fatboy Slim is playing in my head. Many of the children are smiling. As I address the class, I feel an outward pressure from my throat and my heart rate increases. I am stressed. I notice the eye contact of the children and as they enter at a quieter level, the feeling in my throat disappears. The room is warmer than outside. The whole class is now seated and silent, with the exception of James and Nick, who are talking about their lunchtime adventures. I dislike that they always do that. Where did that thought come from? Concentrate. All that matters is what is happening right here, right now…

Much like my class, mindfulness doesn’t prevent stress or negative emotions. Difficult things will happen. Rather, it enables us to not hold on to them, through simply (and enjoyably) being aware of our current experience. It is not an added layer of conceptualisation; it is a layer removed.

And so while we cannot wave a magic wand and immediately fix the circumstances plaguing teacher well-being, we can change our experience of the world and consequently, our classrooms.

As attentive teachers, we realise that the disequilibrium of our scales is not the problem of our model – it’s that the scales are tipped the wrong way.

As attentive teachers, we can have more of the best of times and less of the worst.