It is a universally accepted assumption that one’s first year of teaching will be characterised by an inordinate number of work hours, accompanied by feelings of discouragement, disappointment and exhaustion.

After investing three hours of planning into my first double period, I remember thinking ‘Wow, three hours for THAT?’ It wasn’t that the lesson went badly; I was just expecting something more for that level of input. ‘What do I improve for next time?’ It wasn’t that I was devoid of ideas, there was actually far too many.

I had no clue about what to hone in on and had no idea how the students felt. Fast forward to the end of my first week and I found myself abnormally tired and with no well-defined direction. Something had to change and fast.

The start of the second week saw a radical change of approach. For each 1.5 hour lesson, I limited myself to only 30 minutes of planning – a complete reversal of the ratio. The remainder of my time was spent developing metrics that would collect student feedback and measure academic growth on a lesson-to-lesson basis. 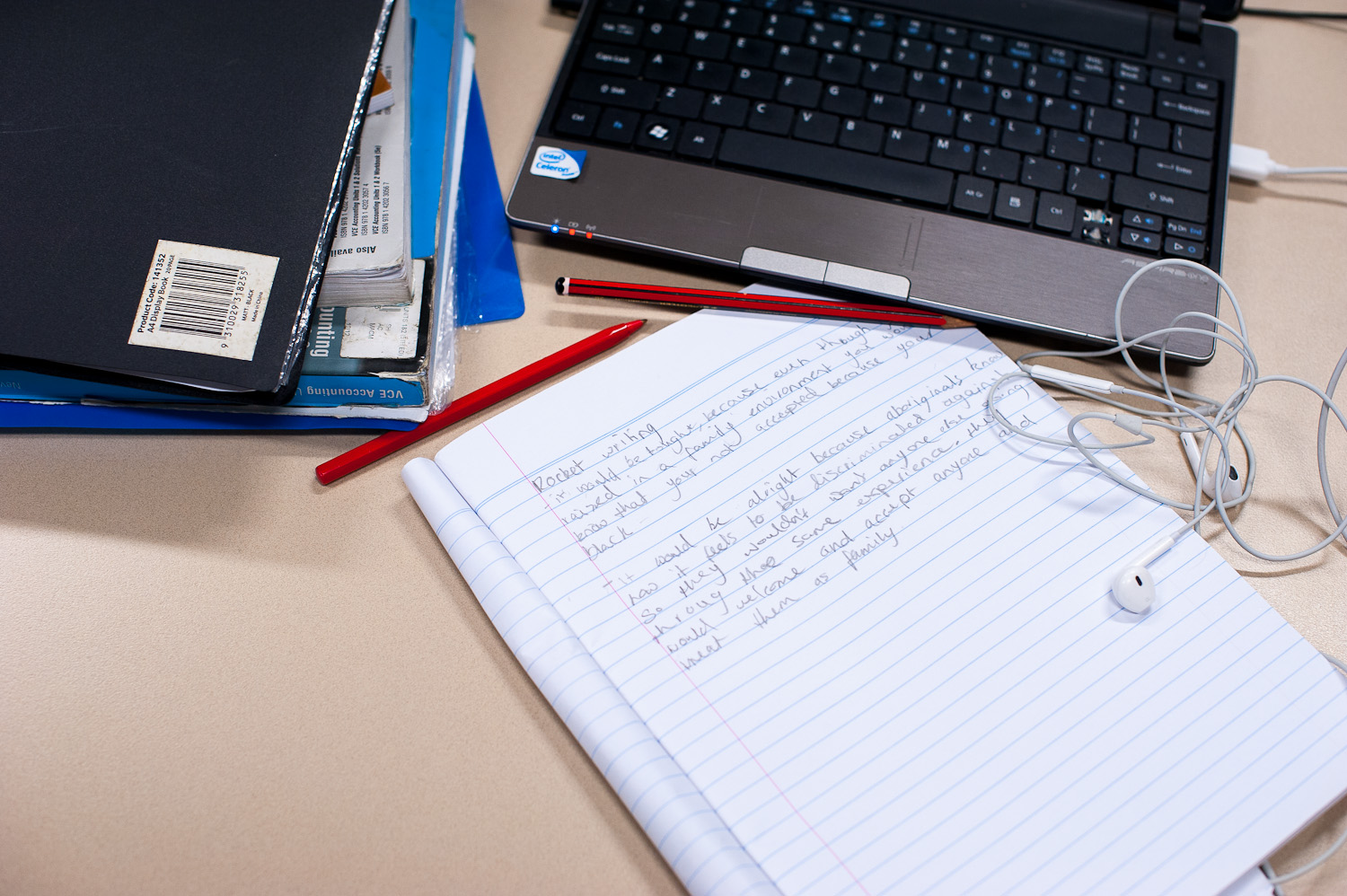 I felt very uncomfortable and feared the worst. Preparation is everything, right? Surely this would only edge me closer to crossing the proverbial event horizon of the black hole that is the crying graduate teacher that resents the job and their students?

Everything changed, for the better. Instead of stagnating, the students started learning and quickly. Instead of willing deafness and blindness, paying attention to their feedback paved the way to warm and productive relationships. Instead of feeling battered and bruised at the end of the week, I felt energised. Instead of feeling apprehensive towards my job, I started liking it (a lot).

By the end of my first term, I was spending an average of 20 minutes planning per lesson; an infinitesimal fraction of where my journey began. Had my quality dropped by the same amount? Expert observations and student survey results confirmed my pedagogy was doing the opposite.

While targeted at aspiring entrepreneurs, the key ideas in Eric Ries’ The Lean Startup make for powerful parallels in the classroom. Central to Ries’ thesis is the argument that the purpose of an entrepreneur’s initial product is not to deliver value that is absent in the market, but to test that such value exists in the first place.

The assumption that your product is actually useful to customers is what Ries calls your value hypothesis. Ries argues that one of the chief reasons so many startups fail is not that their products “aren’t good enough”, but because their value hypothesis is false from the get-go. Why spend substantial time and resources developing a product that people may not even want? And even if your product attracts enough consumer interest, will it even have the features your customers’ desire?

Ries contends a startup’s initial product should only serve to validate its value hypothesis and that anything beyond this is waste. This is referred to as a minimum viable product. Remaining time and resources should then be spent measuring feedback from early adopters of the product, which is used to drive the product’s next iteration.

So how does this translate and what implications does it carry for a new teacher’s practice?

In Ries’ terms, new teachers are entrepreneurs. Why? They are creating and delivering a product (a lesson) in conditions of extreme uncertainty (classrooms are complex, chaotic systems).

What is their value hypothesis? That the lesson they are delivering will result in their students learning.

Do they know what their students need? Of course not; it’s one of the most difficult things to know in teaching! Even students, much like any consumer, don’t know what they need!

So this value hypothesis must be tested and any beginning lessons that aim to go beyond this are likely a waste. Until you know what your students need, why would you go to any greater lengths?

I hear you ask “I can see how this would save me lots of time, but shouldn’t I at least be trying to facilitate learning in the early stages?” That is an even stronger reason to follow this methodology. By preparing minimum viable lessons, you actually have the time to listen to your students’ feedback and measure the impact your lessons are having on their learning.

By working smarter, not harder, you can maximise efficiency and quality.

This is The Lean Classroom.