English as a fourth language 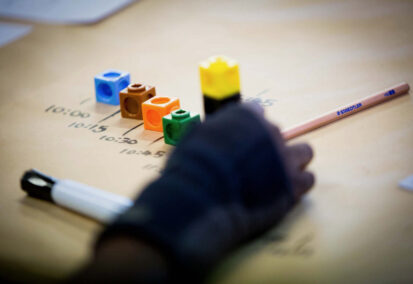 These were the words of one of my Aboriginal students in French class, holding up a flash card with the word fromage written in his own handwriting. It seems like a small feat, but for a thirteen-year-old boy who wavers between reserved, restless and routed in our English and humanities classes and who saw these words for the first time a week ago, it’s really positive. You see, this student is a speaker of Aboriginal English (AE), Kriol and Mayali (the language spoken in his community, Barunga). So, for him, learning different words is a natural process and something that clearly comes easily.

I work in a school in Katherine in the Northern Territory, 300 kilometres from Darwin. It’s a town of 10,000 that services a wide radius of smaller towns, Aboriginal communities and outstations, most up to 100 kilometres away. Some students, however, have come from as far as Queensland or the Tiwi Islands. Others live in town or in the nearby Aboriginal communities (referred to as “camps” in other parts of Australia) on the outskirts of town.

Students coming from places like Urapunga, Barunga and other communities in the Northern Territory are generally speakers of Kriol, their community language and AE, while classes in school are held in Standard Australian English (SAE). Kriol is the language that has formed over time in Australia from the contact of Indigenous languages and English, beginning as a pidgin with limited vocabulary and grammar and over time developing regular grammatical features and becoming a creole. In other places in the world, similar situations of colonisation have led to creole languages; in Australia, we call this creole language Kriol. 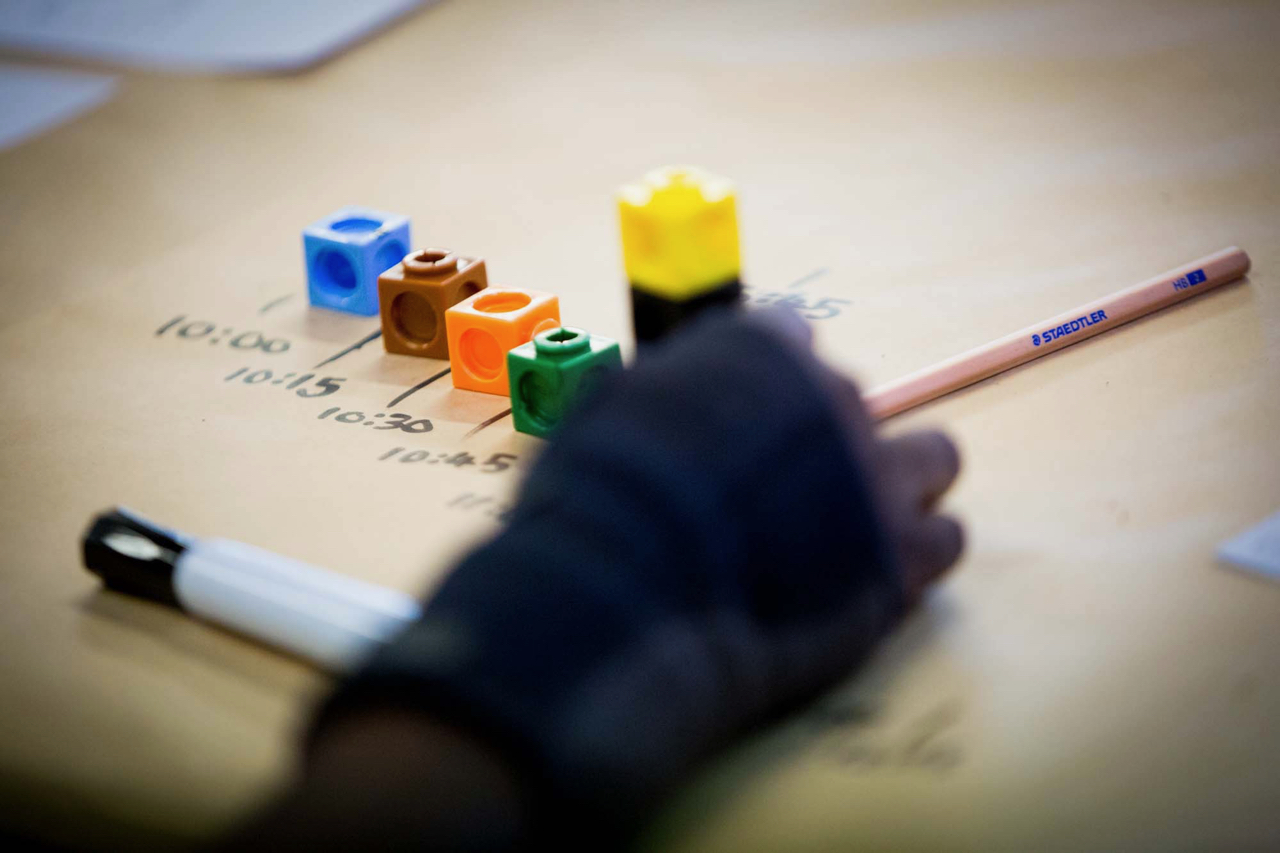 Multilingualism has always been the status quo for students growing up in Indigenous communities in Australia. Traditionally, in most communities, people would speak their own languages and the languages of neighbouring groups in order to communicate. Over time, in the NT, this has evolved into a situation where a community language might be spoken, then Kriol and then English. Of course, if a student’s home language is Kriol, written literacy in SAE can be a challenge, as they are working in a second language. This is often misunderstood via the belief that Kriol is a dialect, an accent or a lesser version of English. The linguistic situation of the student described in the first paragraph can be likened to the linguistic situation of his recently migrated Bulgarian peer.

Students in my school come from first-language English backgrounds, Indigenous backgrounds and first generation migrant backgrounds. This presents a challenge for the delivery of curriculum in SAE, as English as an Additional Language (EAL) or English as an Additional Dialect (EALD – as is the case for speakers of Aboriginal English) provisions must be taken into consideration. I need to communicate information in a variety of ways: in correct and concise SAE, visually, through movement and gesture. I need to understand that first-language SAE speakers’ phrasing can be circulatory and imprecise (Johnny, do you want to turn the fans up?) and skirt around meaning (Johnny, turn the fans up). I need to appreciate that my students are performing in a second language, which can be exhausting, frustrating and exclusionary all at once. 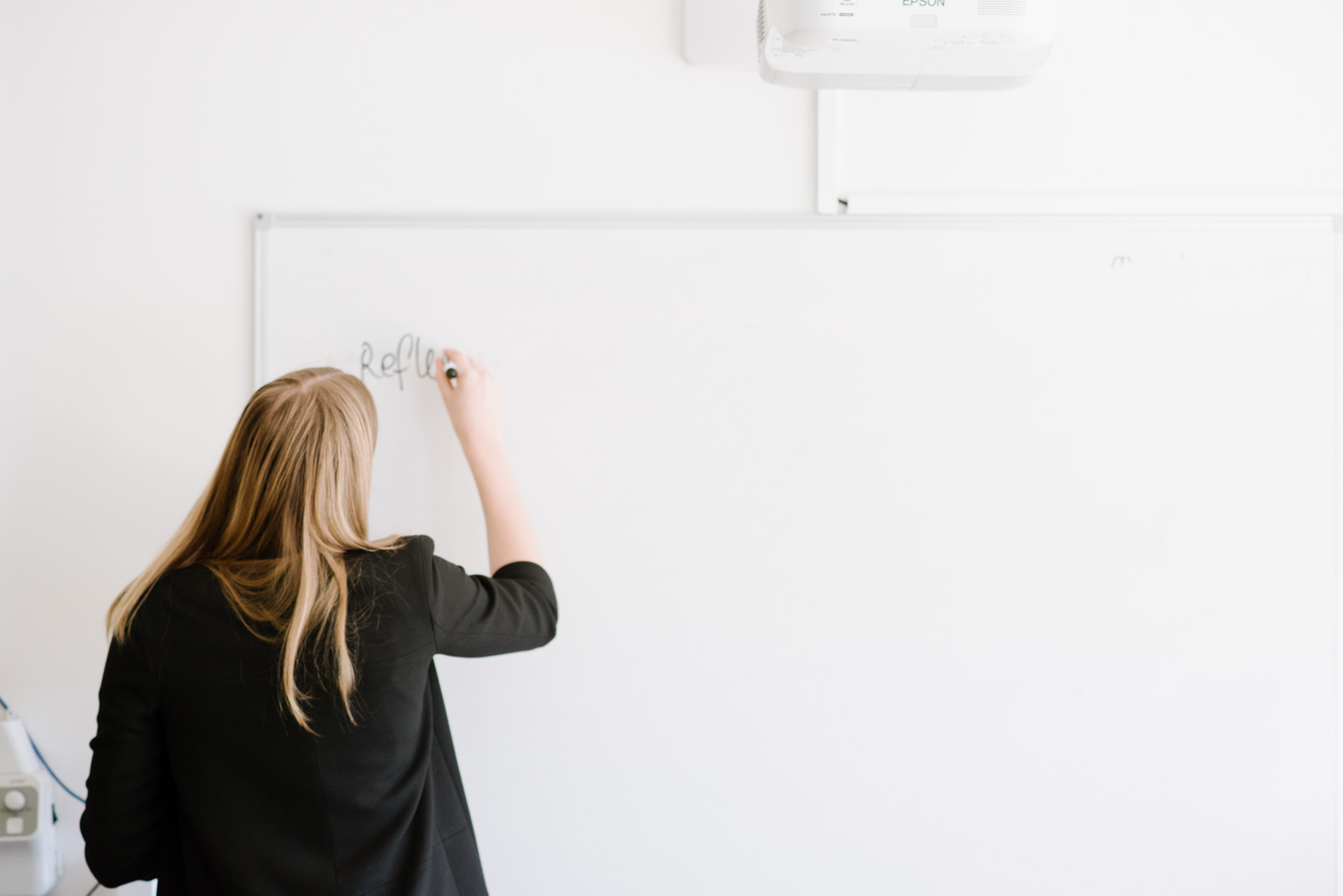 However, despite these challenges to literacy in SAE and therefore flow on effects to numeracy and other areas of schooling (including health and wellbeing, study skills and pathways), students from diverse language background bring a wealth of intelligence, experience and creativity in their multilingual brains. Apart from being quick to learn French vocabulary, these are the kinds of students who constantly look for connections, linking their learning to their variety of life experiences. For example, a lesson on Viking mythology might turn into a comparison of Creation myths: a discourse between Norse gods, Christianity and Dreaming stories. Certainly, they keep teachers like me on their toes! I know straight away when my lesson is convoluted, unclear or boring because these students want to be creative and real.

While remaining authentic to their own style and practice, teachers need to reflect on whether their classroom is not only inclusive of EAL and EALD speakers, but also capitalise on their knowledge and ways of knowing. Are we familiar with the Indigenous history of the Countries on which we live and work? Do we know enough about our students to incorporate their experiences and strengths in our planning? With the right awareness around this richness, rather than deficit, and a move to not only accommodate but include and celebrate diversity in the classroom, students from Indigenous or migrant backgrounds living in isolated or otherwise disadvantaged communities can achieve in our schools. A Year 8 French classroom is a great place to start.