Swapping the CBD for the Wheatbelt 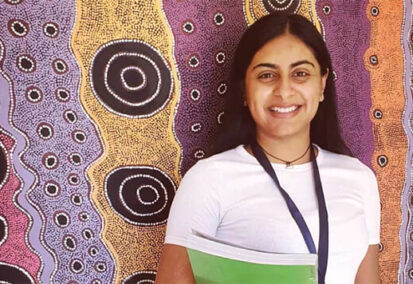 It has been a transformative two years for Anaiya Dabasia.

The opportunity to make a career change through Teach For Australia’s Leadership Development Program (LDP) – coupled with impacts from COVID – saw the former Perth CBD accountant undertake a wholesale lifestyle and career change, becoming a teacher in the Western Australian Wheatbelt town of Moora.

Anaiya clearly recalls when the time was finally ripe to pursue her teaching dream. It was early 2020, and she’d just been directed by her accountancy firm to work from home. Uncertainty about the economic climate meant that colleagues were being asked to work reduced hours, and concerns circulated among the staff that there could be redundancies.

“There was a lot of uncertainty,” the second year TFA Associate said.

“It just made me realise that while I loved the people I work with, I didn’t love what I was doing on a day-to-day basis.

“Within the first few weeks (from home), I realised it wasn’t where I wanted to be in the next 10 years. I don’t think I would have realised if I was still in the office.”

Anaiya had always wanted to work in education, but had put it off due to family expectation.

“I grew up in an immigrant household,” she said.

“I’d always wanted to be a teacher in the back of my mind, but it wasn’t considered aspirational to become a teacher.

“When I first suggested it to my parents in year 10, it was like – definitely not!”

After her realisation that she didn’t want to continue as an accountant, Anaiya returned to these conversations with her family and persuaded them of teaching’s worth as a career.

“There are a lot of career prospects in the profession, you can still grow as a teacher – there’s room for promotion, leadership and more responsibility,” Anaiya said.

“So there was a shift in perception not only in my parents but with the wider members of my family, which can be important in an immigrant family.”

Connecting with Teach For Australia

Having decided to pivot to education, Anaiya identified the LDP as the right pathway.

“I knew people who were TFA alum or in the program currently,” she said.

“I’d also come across TFA researching on the internet, years before. It was actually a sponsored Instagram ad which made me apply!

“Applications were closing that day, so I just put something together and was lucky enough to take it from there.”

Making a difference at school 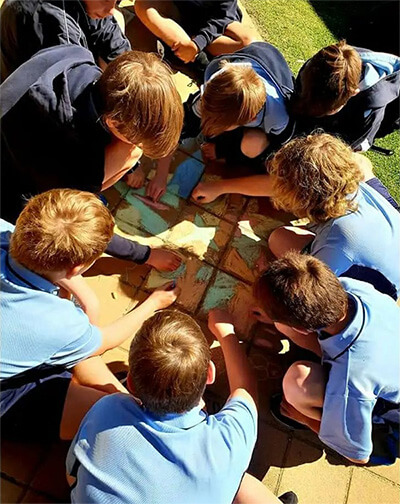 Now in her second year of the LDP at Central Midlands Senior High School in Moora – a small town in the WA Wheatbelt two hours drive north of Perth – Anaiya has found she can make the meaningful impact she’d been seeking.

She’s been teaching Humanities and Social Sciences (HASS) and ATAR Business subjects, while enjoying the opportunity to engage with the community beyond the classroom.

“I’m now working in a place that I never imagined I’d be,” she said.

“The beauty of working in the community and school I’m in is that it’s so small – if I can think of something useful, I can usually make it happen.

“I’ll have a random idea while driving around, then come to school the day after and do it – trying to make experiences richer for the kids.

“You hardly ever get a ‘no’ here when you have exciting things you want to get off the ground.”

A prime example of Anaiya’s involvement is breakfast club, which Anaiya and another TFA Associate played a key role in running, beginning in the first term they spent at the school.

“There’s a concept in the Sikh religion about giving food and eating together, it’s called Langar,” Anaiya said.

“It emphasises how that sharing impacts people and builds connections – I tried to bring that concept to the school in breakfast club.”

Anaiya took the concept of Langar further than that, too – broadening it out to the whole Moora community through volunteer work with Food Bank WA.

“We received an email from Food Bank WA asking if we’d like to complete a fundraiser,” Anaiya said.

“There’s a collection centre in Perth, but it’s two hours away. For some people in town and at our school, that’s not a viable solution – if they want to pick up bread, it’s frozen, so how do we get it back to Moora without it defrosting?

“Just using our cars, that’s not going to work.

“I thought we could go one better and asked if we could distribute food to the community for them.

“We managed to collect 600 kilos of food from kids, we packed that up into boxes and took them around town to distribute to families in need.”

Anaiya said that this experience helped her to see another side to the community of less than 2000 residents.

“It was an opportunity to build connections and meet people,” she said.

“Every house we went to was incredibly grateful. There was an element of surprise and ‘I can’t believe someone is doing this for me’.

“One of the first houses we went to, the lady just burst into tears, saying she’d been really struggling for food and was really grateful.”

“I’ve lived in the city my whole life, I hadn’t really stepped outside of it until I moved to Moora.

“I’ve learned lots about living in a remote community.

“Living and socialising with people in the community has been amazing, learning about Australian country culture, Aboriginal histories and cultural experiences has been priceless.

“Smiling faces and strong community connection are the biggest positives – however, some of the disadvantage makes me incredibly angry.

“The reduced opportunities that some children have, just by being born in a different postcode in Australia, is huge.”

Anaiya says cultural exchange is an example of a valuable asset that people in rural and remote communities can miss out on. 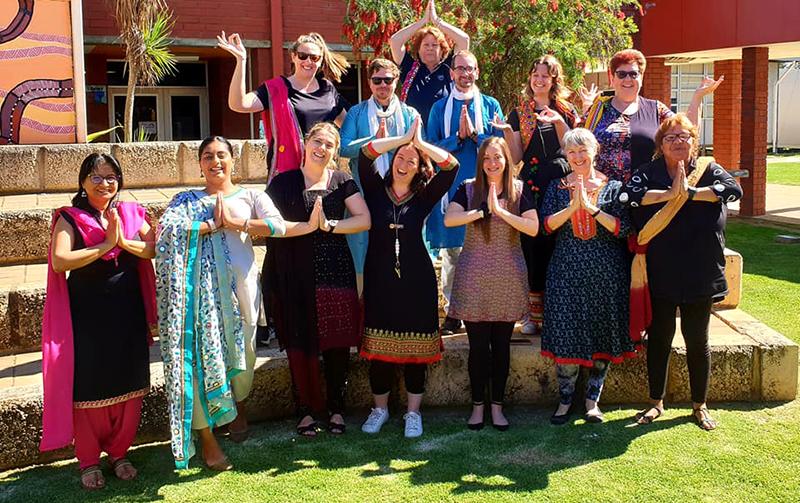 “We don’t give our remote students the same level of exposure to things as we do to students who are educated in metro schools.

“When we arranged to celebrate Divali as a school, it was incredible how many people had never heard of this festival. The kids loved it!

“This is the same with Ramadan and Eid – how much are we exposing our kids to?”

Being a career changer with TFA

Anaiya believes that career changers like herself and other Associates in the LDP bring complimentary skillsets from their old jobs which remain valuable to them in their new roles, school and community.

“Often, country teachers can be quite isolated in regional areas, so bringing the element of collaboration – effectively, efficiently, professionally – is a big asset in a school setting,” she said.

Anaiya recommended the LDP as a pathway for those looking to change careers without stepping out of the workforce.

“I recommend the program to friends and family all the time – I’m like a walking billboard for TFA,” she said.

She said the programs attracts people who are passionate, supportive and determined.

“I have met incredible  people like my housemate and fellow Associate Sarah – in 24 short months we have achieved so much together,” Anaiya said.

“I’m pumped for the adventure that awaits us for the rest of our careers.” 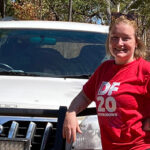 The microbiologist teaching and leading in the NT
Wednesday, August 3rd, 2022
Read more 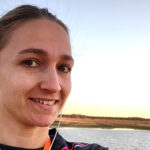